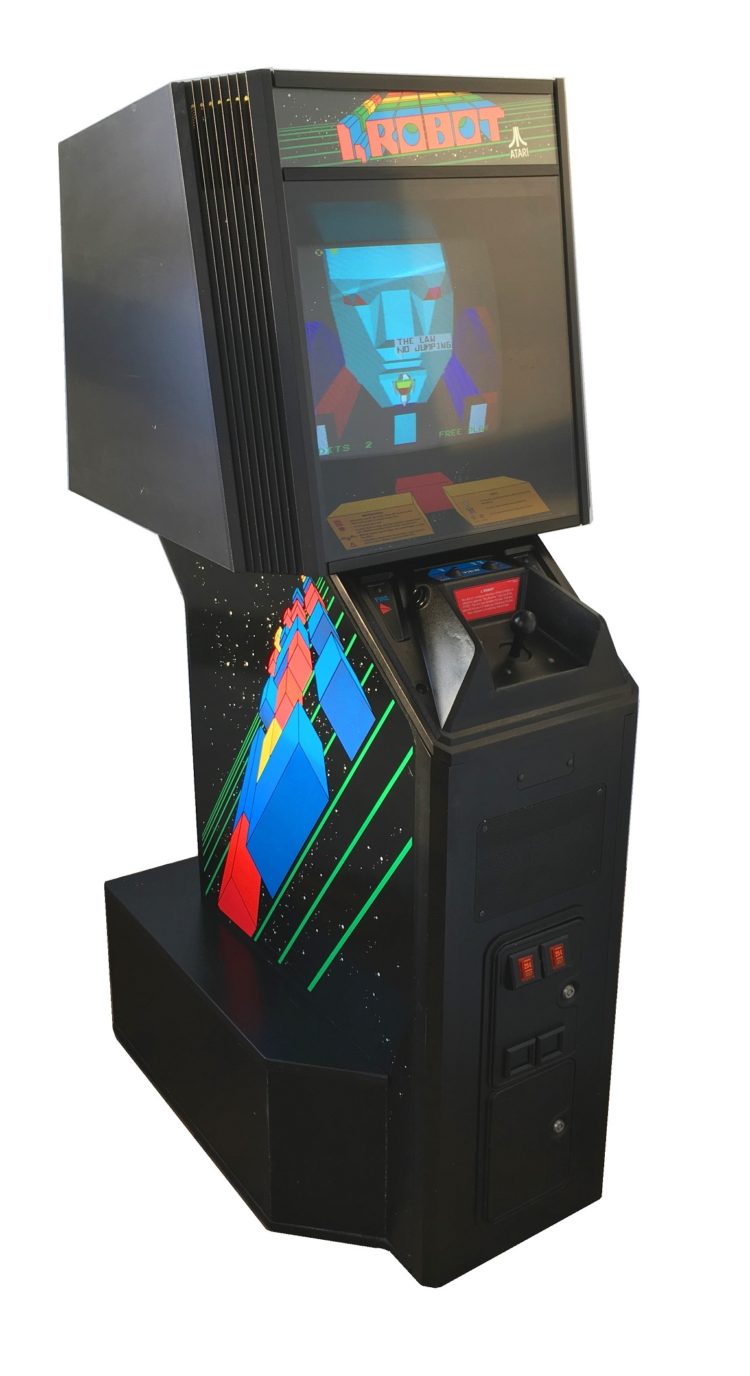 As “Unhappy Interface Robot #1984” it is your job to rebel against Big Brother! This 3-D multi-directional video arcade shooter was released by Atari in 1984, with a limited production number estimated at just 750-1,000 units.

The I Robot video arcade game-play features several levels of varied gaming format. Destroy the blinking eye of Big Brother by navigating a multi-dimensional maze, wearing down its shield, and attacking the giant eye directly. At the end of the first I Robot level, you’ll get propelled into space at which point you need to avoid obstacles and shoot targets- all in an innovative 3D environment courtesy classic Atari gaming technology!

Don’t forget to adjust your camera angle! The I Robot arcade game was the first video arcade to feature user-selectable camera angles. Zoom in, pan out, and gain an advantage on each level to better view upcoming obstacles… But don’t forget, the farther out you zoom, the less game points you receive!

The I Robot video arcade machine not only features great strategic game-play, but it also features a separate computer program called Doodle City, in which the player selects various colors and objects to doodle for up to three minutes per credit. Doodle City was deemed the “ungame” during its release as a component of I Robot. 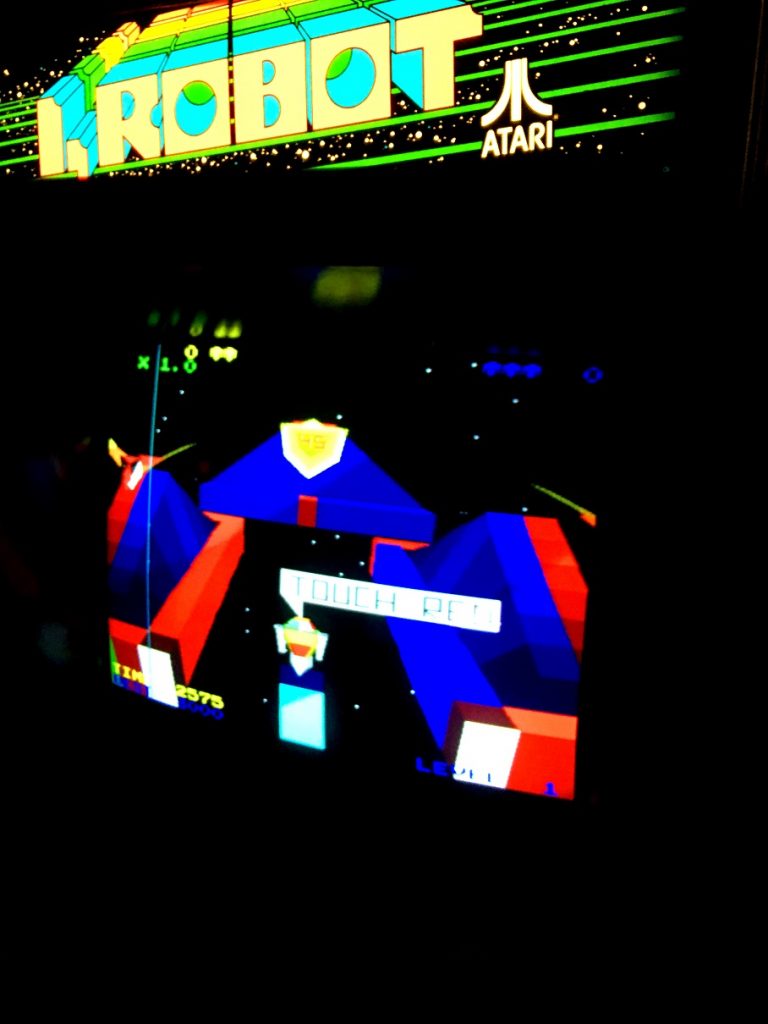 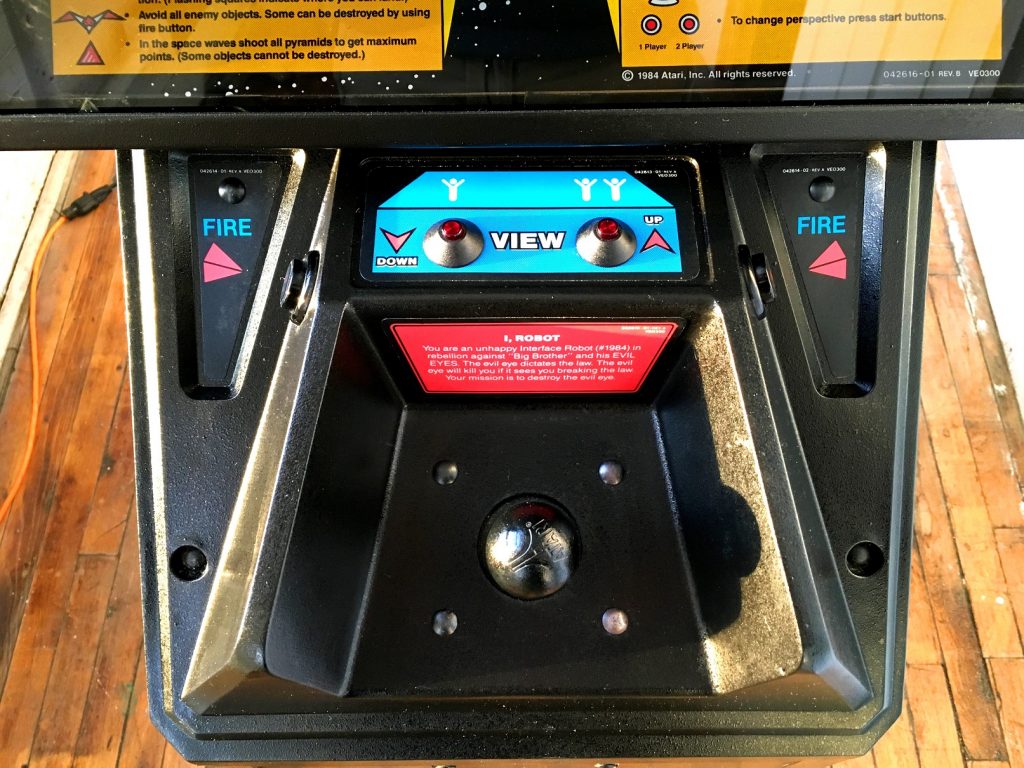 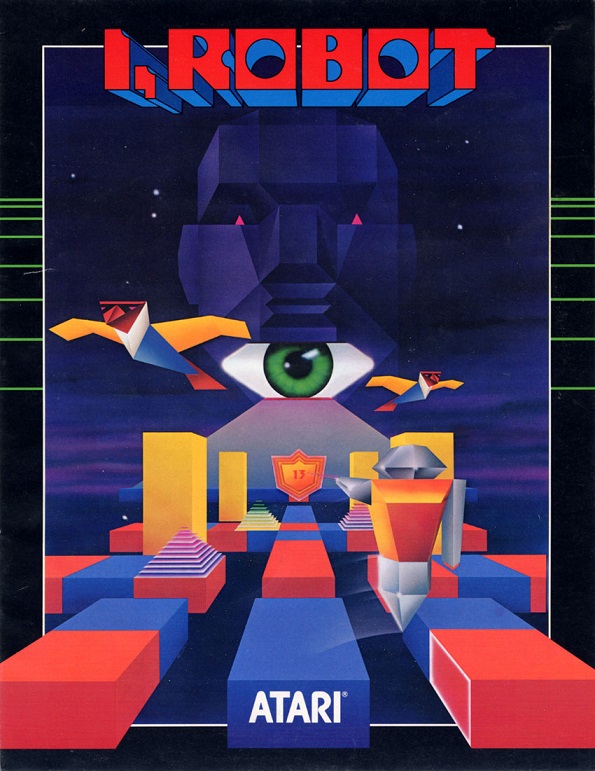 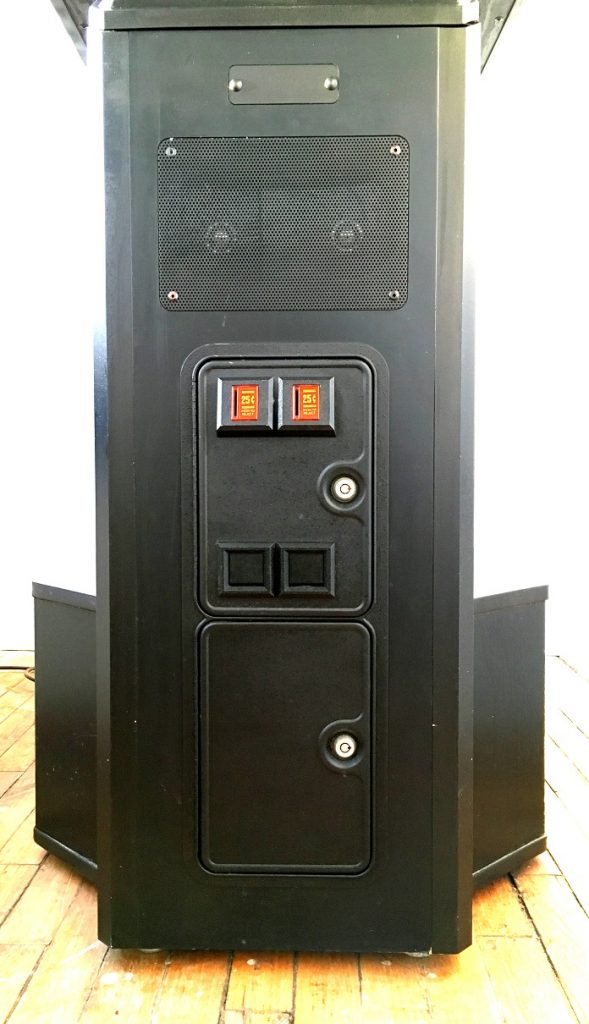 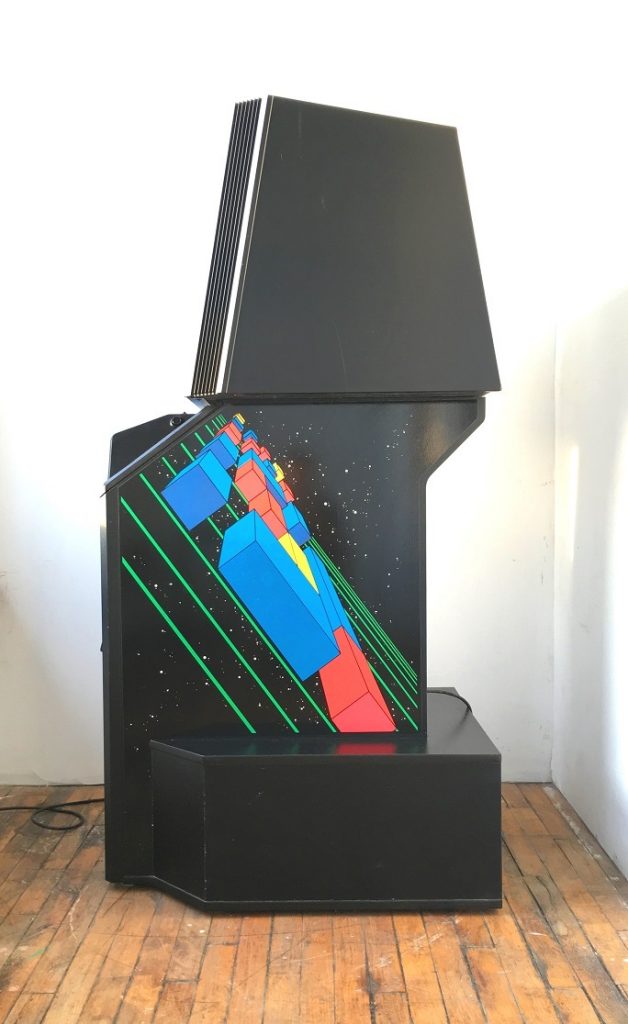 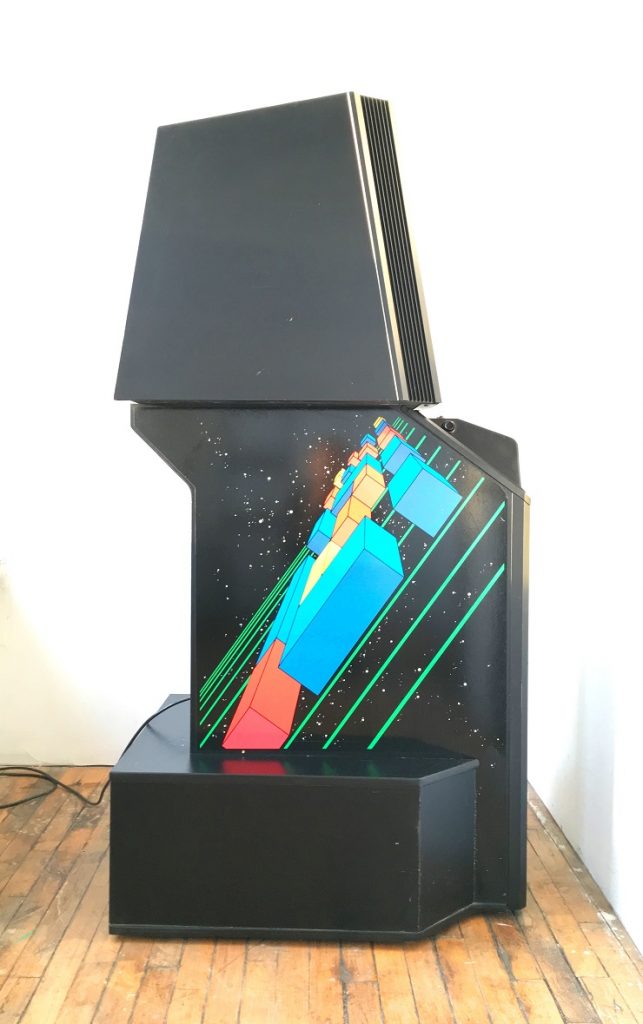 Did You Know: Atari’s top developers worked for over 2 years developing the I Robot machine, which was deemed the most advanced arcade game of its time. Despite the advanced, innovative nature of the game, it was a total flop in the arcades… it was complex and difficult for mainstream gamers to grasp.

Because of this, many of the units fell into neglect, were parted out, or destroyed. In fact, a rumor persisted that Atari shipped 500 of the unsold units to Japan with instructions to dump the units into the ocean at the halfway point (Record-Breaking Games: Genre-Busters”. Guinness World Records Gamer’s Edition 2009)

Ready to Buy an Original i Robot Arcade Game?